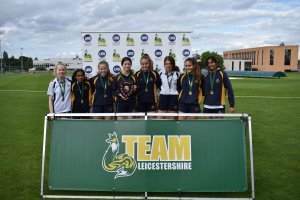 Slightly later than originally scheduled the final events of the Team Leicestershire 2018/19 season came to end as the weather finally held up for the Girls & Boys Cricket Finals.

The U14's competition is still to come and will hopefully take place some time in September.

Huge congratulations to all teams, special thanks goes to Leicester Grammar School and Crown Hills CC for hosting the finals.

The photographs from the Team Leicestershire Finals are available to view on our Facebook page. Make sure to keep up with all the action over the coming months through our Twitter - @LR_Sport, Instagram - @lr_sport_ and Snapchat - lr_sport using #TeamLeicestershire. 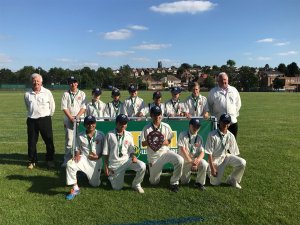