On January 24th, we held the Team Leicestershire Netball Finals night for Years 7, 8 and 10 at Loughborough University's Netball Centre. The quality of the netball was outstanding, and everyone showed great spirit and sportsmanship. It was also fantastic to see so many spectators supporting their schools and creating an amazing atmosphere in the centre, now that we can watch live sport again!

In Year 7, after knocking out every other school in the county, our finalists were Lutterworth High and The Market Bosworth School (TMBS). It was an extremely tight game with only one or two goals in it at all times, the defence of both teams was exceptional and there were some great interceptions. Although it was so close, Lutterworth High remained in the lead until the end of the third quarter when TMBS scored an equaliser, setting up a very exciting final quarter! At the start of the final quarter, TMBS scored again meaning they were now leading for the first time in the whole game. Lutterworth High made it equal again but right before the end of the quarter TMBS scored the winning goal, leaving the score 8-7 to TMBS. Both teams played amazing netball and the game was a brilliant one to watch! 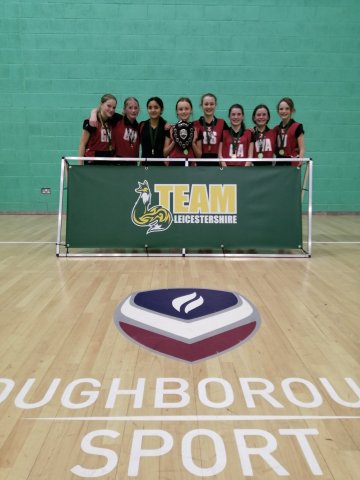 Reaching the final in Year 8 and being the two best schools in the county were: Saint Martin's Catholic Academy and Casterton College. This was another great game to watch with St. Martins taking an early lead after the first two quarters. There was some great attacking netball, and it was clear both teams had been training and practising set plays. The level of shooting was very high with both teams scoring some incredible goals! St. Martins extended their lead throughout the third and final quarter, but Casterton College showed great spirit and never gave up. 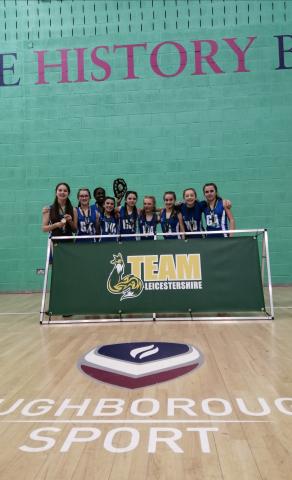 In Year 10, our finalists were Lutterworth High and Loughborough High, this was another extremely tight game with not much in it. At the end of the first quarter the score was tied but Loughborough High went on to take a slight lead during the second one. The standard of netball was very high and both teams defence and shooting abilities were fantastic. Lutterworth High brought the score back, ending the third quarter in a draw setting up another very exciting final quarter, an excellent way to finish the night as a whole! It was a very close final quarter, with play going from end to end, but it was Lutterworth that came out on top after scoring a few goals near the end. The final score was 16-20 to Lutterworth High. 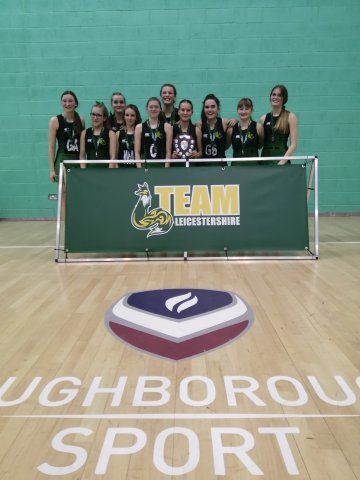 A huge thanks go to everyone involved in making the night such a success and our gratitude in particular goes to Val, Kathy and their team of officials and volunteers, and Loughborough University for hosting us.
We hope everyone enjoyed the finals night and hopefully we will see you again soon at a future Team Leicestershire County Final event! 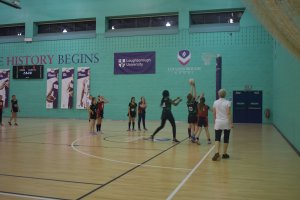 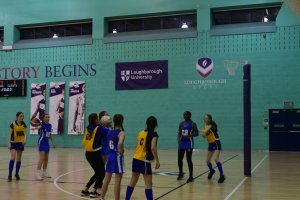 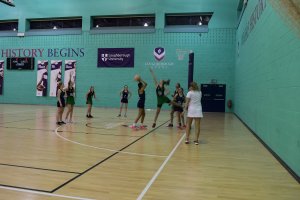 Team Leicestershire held an U18 Girls Netball Festival on the 1st of December at Soar Valley Netball Centre. Thank you and congratulations to everyone that took part, it was great to see some of the really good quality netball that was on display.

The final standings were:

Many thanks also go to Val and Soar Valley Netball Centre for hosting us! As well as all the staff who came along and helped umpire games.
We hope everyone enjoyed the festival and hopefully we will see you again soon at a future Team Leicestershire Event. 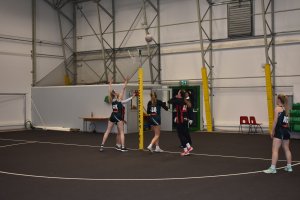 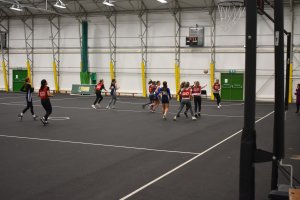 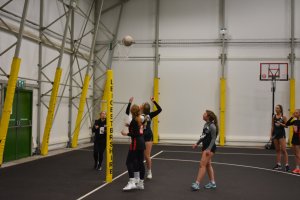